"THE PITCH" AT THE FESTIVAL IN CZECH REPUBLIC

“The Pitch” claimed the main award of the youth jury for the best film for the youth of the 56th International Festival of Children and Youth Films in the Czech city of Zlin.

The jury motivated their decision as follows: “It was very difficult to make a decision, since we saw a lot of different films at this festival. The jury members had different favorites until we watched The Pitch. The story carried away with its action, and we felt as if we were among the main characters ourselves. For all of us, this was a truly stunning moment. We want to thank the people who worked on this picture for creating an amazing film, and of course the actors who played in this touching story.” 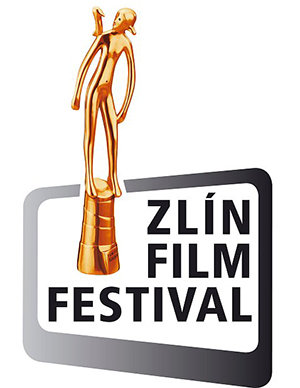