Despite the military title and theme, this is not a traditional was movie. This is a story about two people whose love was put to the test during the war. This story could happen during any wars, even in our time as wars, unfortunately, are still going on. 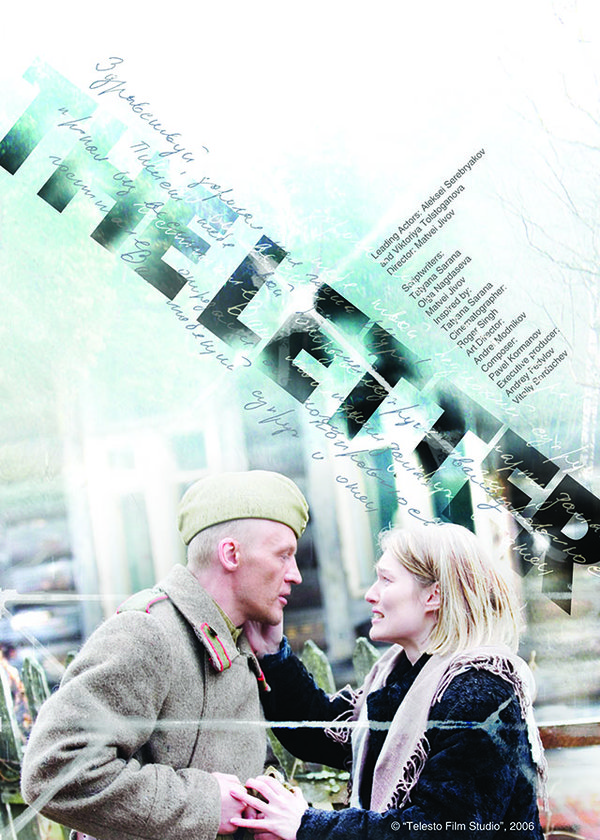 The war with the Nazis is coming to an end, and the survivors are looking forwards to meet their loved ones, having lived apart for nearly four difficult, scary, and sometimes unbearable years. These years have left their mark. Disfigured bodies, hardened soul. Having lived through and seen a lot, the soldiers anxiously look forward to seeing their loved ones. Has she waited? Was she faithful? Did she’s suffer from the separation as bad as him for all these years? Will she welcome him home wounded and maimed? The closer to victory, the oftener jealous notes appear in the soldier’s letters.
One such letters is sent him by Stepan — a soldier, whom his family believes to be missing in combat… 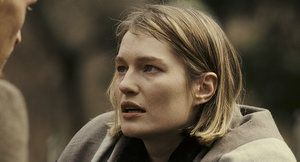 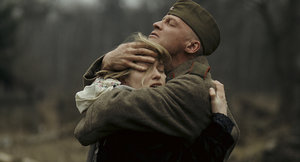 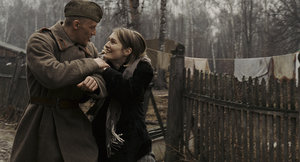 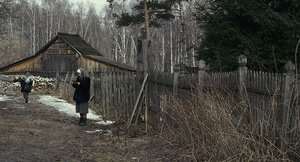 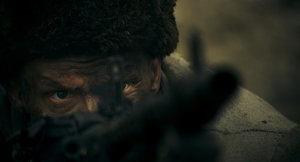 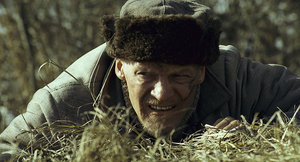 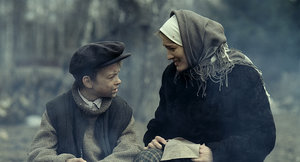 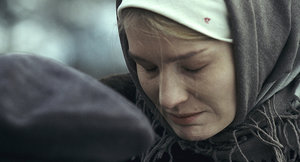 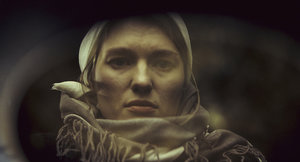 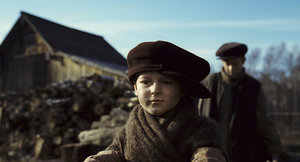 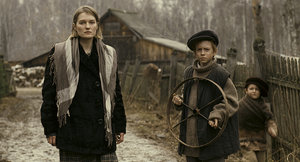 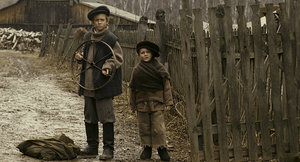 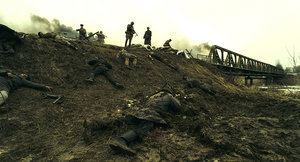 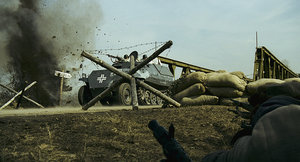 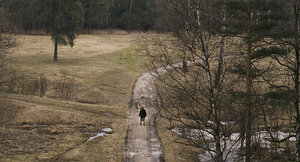 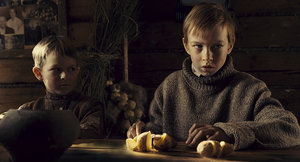 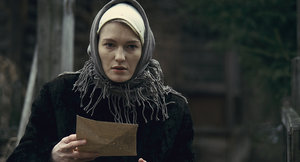 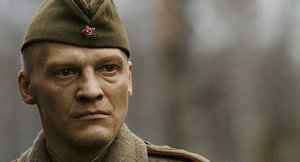 The theme of war and its impact on human characters and destines has always been interesting to me — in fact, that is what I my first picture was about. But that isn’t the only reason that made me want to shoot The Letter. I was attracted by the absolutely realistic and, at first glance, simple story, which turns into a complicated and very difficult one. The plot mustn’t be seen as a historical or military one. You can change the character’s costumes and play out the exact same story today, or, conversely, you can move it several thousand years back. Unfortunately, wars still continue, and therefore our film is relevant and, hopefully, understandable to the modern viewer. I know that, for example, American soldiers leaving for the Iraqi front, are not afraid of death — they afraid to return home crippled. Even when the script was only being written, I envisioned Alexey Serebryakov and Victoria Tolstoganova as the main heroes. But I realised how busy these and requested these actors are, so a casting was carried out in case of their refusal. Nothing came from it, but to our luck, Alexey and Victoria both liked the script and managed to find the time to act in our movie. The professionalism of these actors, their willingness to give one hundred percent and more in any weather, be it day or night, truly delighted me. Working with actors of such a level creates a special atmosphere on site, where each frame becomes super realistic and unpredictable: there were occasions when you simply forgot that this is only a movie. Despite the relevance of the plot, the depicted events take place more than sixty years ago. We made definite to ensure the historical veracity of the happenings by carefully checking up on the authenticity of the costumes, accessories and household items. There was no leeway for error here, as that would destroy the movie’s atmosphere and interest to the story itself would be lost. Working on the The Letter provided me with an opportunity to work with great actors and a unique crew. They are true professionals who provided for a clear and streamlined filming process and I am very grateful to them for this experience.

I'm very selective with the roles I get offered, but The Letter managed to truly interest me. First of all, because I generally try support young talented directors — it’s harder for them than anyone. Besides, from filming with a novice director you can evaluate the potential of the authors who will be creating movies in the near future. The script’s also interested me — it’s far from simple, but deep and ambiguous: it captures you and forces you to empathise with the heroes. "

I happily accepted the offer to star in this film, firstly because I was already interested in the war theme. How did people live during those times? How could they save themselves, their inner world in those terrible conditions? How did the war affect their feelings? The Letter’s screenplay attracted me due to posing the same questions. I was able to quickly understand my heroine Shura and to live into her character. As a whole and strong person, jaded by years of trying to survive in a constant state of anxiety for her beloved husband, she cannot forgive Stepan’s «treacherous» faithfulness test. I can also understand Stepan’s actions who, not wanting to ask for forgiveness, turns around and walks away without even seeing at the children. As paradoxical as it sounds, it is the mutual love of the two main characters that lies at the heart of these actions. War is the true reason that two people in love with each other cannot hear or understand one another — war builds up passion, but serves to expose their feelings and create up a constant expectations of betrayal and death. The Letter is my first acquaintance with short film, and I was excited by the opportunity to acquire a new experience. This experience itself was truly interesting and there was a everything on set was soaked through with the atmosphere of a big movie.